TMS is a non-invasive method of brain stimulation that relies on electromagnetic induction using an insulated coil placed over the scalp, focused on an area of the brain thought to play a role in mood regulation. The coil generates brief magnetic pulses, which pass easily and painlessly through the skull and into the brain. The pulses generated are of the same type and strength as those generated by magnetic resonance imaging (MRI) machines. When these pulses are administered in rapid succession, it is referred to as “repetitive TMS “ or “rTMS”, which can produce longer lasting changes in brain activity.

rTMS has been shown to be a safe and well-tolerated procedure that can be an effective treatment for patients with depression who have not benefitted from antidepressant medications or cannot tolerate antidepressant medications due to side-effects. TMS was FDA-cleared in 2008 and now is widely available at clinics and hospitals across the country. 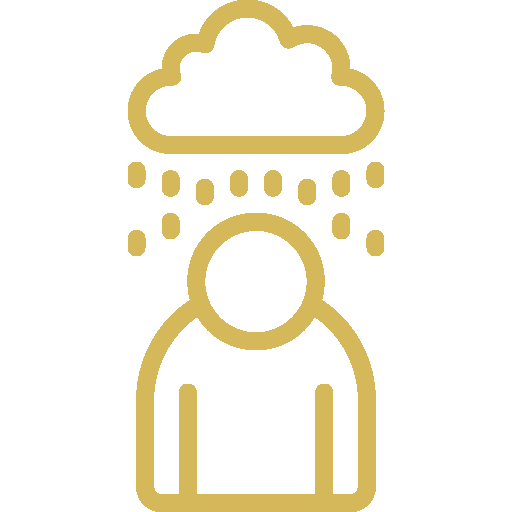 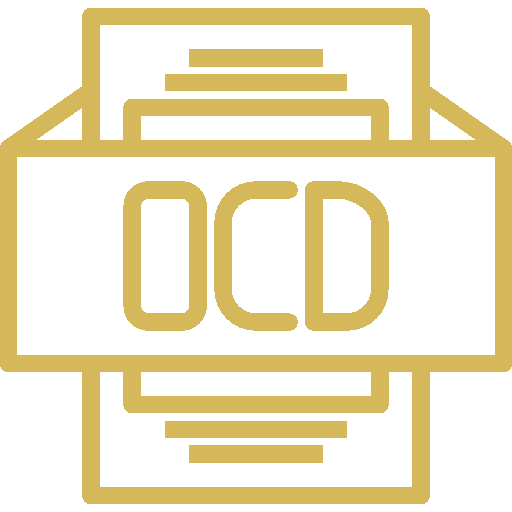 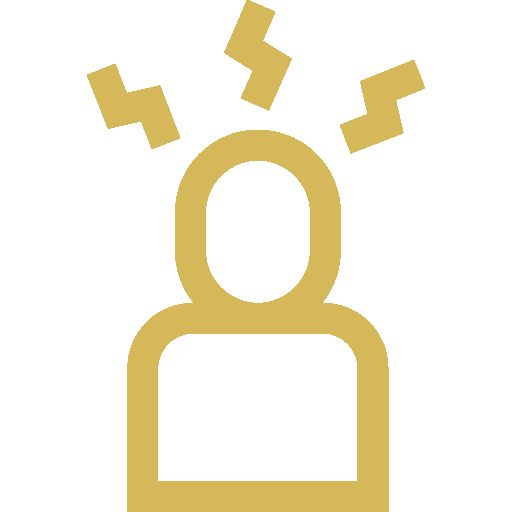 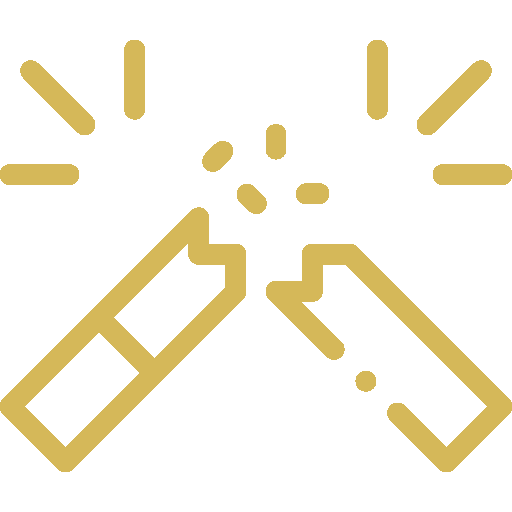 What is TMS and how does it work?

What evidence exists for TMS effectiveness?

Who is eligible for TMS treatment?

Are there safety concerns related to TMS therapy?

TMS treatment is a noninvasive procedure that has been demonstrated in clinical trials and actual practice usage to be well-tolerated. You should consult your doctor to see whether TMS is right for you based on your own personal medical history.

If you would like to know more about the services we provide or have questions give us a call.